The popular instant messaging application WhatsApp is going to roll out a new feature that will allow users to convert their images into stickers. 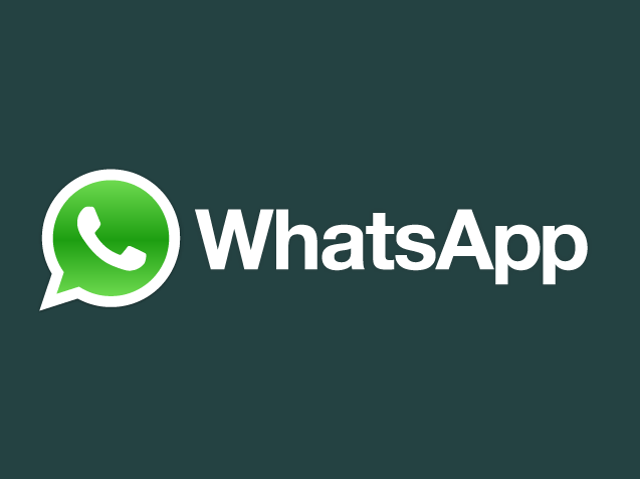 WABetaInfo reported that the Facebook-owned company is currently working on a new update for the desktop WhatsApp.
Once the feature is made available, users will be able to see a new sticker icon next to the caption bar. When you will select it, the image will be sent as a sticker.

“This feature is very useful and it allows to quickly create a sticker from an image, without using any third-party app! At the moment WhatsApp is not working on the same feature on WhatsApp beta for Android and iOS,” WABetaInfo said.

HERE’S HOW YOU CAN TURN ON OR OFF THE DISAPPEARING MESSAGES FEATURE ON WHATSAPP.

WhatsApp is the most widely used application used for communicating and sending messages. In short, do you know that you can send messages that disappear on WhatsApp by enabling disappearing messages?

As you will once enable disappearing messages, the new messages sent in the individual or group chat will disappear after seven days.

As per the information provided by the application on its website, this setting will not affect messages you previously sent or received in the chat.

Also, if a user does not open WhatsApp in the seven-day period, the message will disappear. But, the preview of the message might still be displayed in notifications until WhatsApp is opened.

If a user creates a backup before a message disappears, the disappearing message will be included in the backWHATSAPPup as well.

Media in disappearing messages
By default, the media you receive in WhatsApp will be automatically saved to your photos.

How to enable disappearing messages?

4. If prompted, tap CONTINUE and select On.

How to disable disappearing messages?

4. If prompted, tap CONTINUE and select off.

In short, after this update, you can make stickers with WhatsApp. It affects other apps that are used in making stickers. We hope you like this, if yes then share it with your friends.

WHATSAPP WILL NOT WORK ON THESE SMARTPHONES